The University of Calabar has reacted to a publication trending in social media titled ” EFCC Arrests UNICAL Student with #326m Cash”.

The Public Relations officer, Mr Effiong Eyo in a release stated that the student, Dominic Joshua Ngene mentioned in the Lapnaija publication had ceased to be a student of the university of Calabar from the 2019/2020 session. 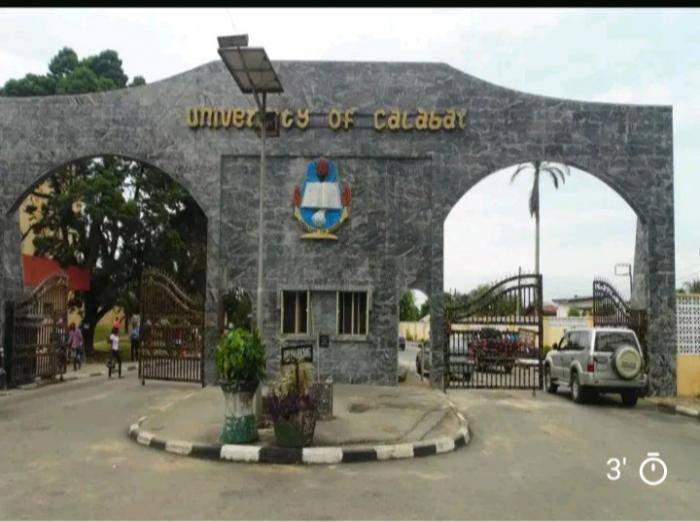 According to the release, academic records available in the institution showed that Dominic Joshua was admitted in the 2017/2018 session to read Microbiology. Following a dismal academic performance in his first and second years which fell short of the required standard, he was to change programme at the end of the 2018/2019 session.

The release further disclosed that there is no evidence that he complied with the directive as he did not register for the 2019/2020 session in another programme. Having failed to register for the session, he lost his studentship based on the policy of the Senate of the University of Calabar.

“We want to state in clear terms that Dominic Joshua is not our student”, the release affirmed.